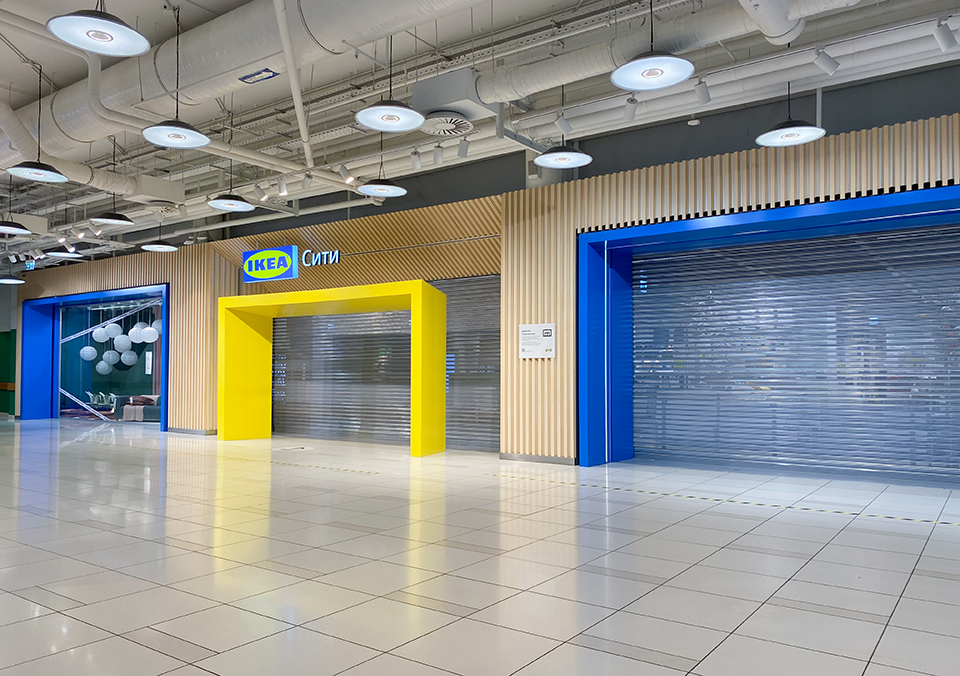 In response to Russia’s invasion of Ukraine, many nations have come together in an unprecedented way to impose harsh financial and trading sanctions in a bid to cripple Russia’s economy. Along with the hope the economic pain will bring a swift end to an unnecessary war, there is a moral feeling of standing against the […]

When Will Facebook’s Chickens Come Home to Roost? 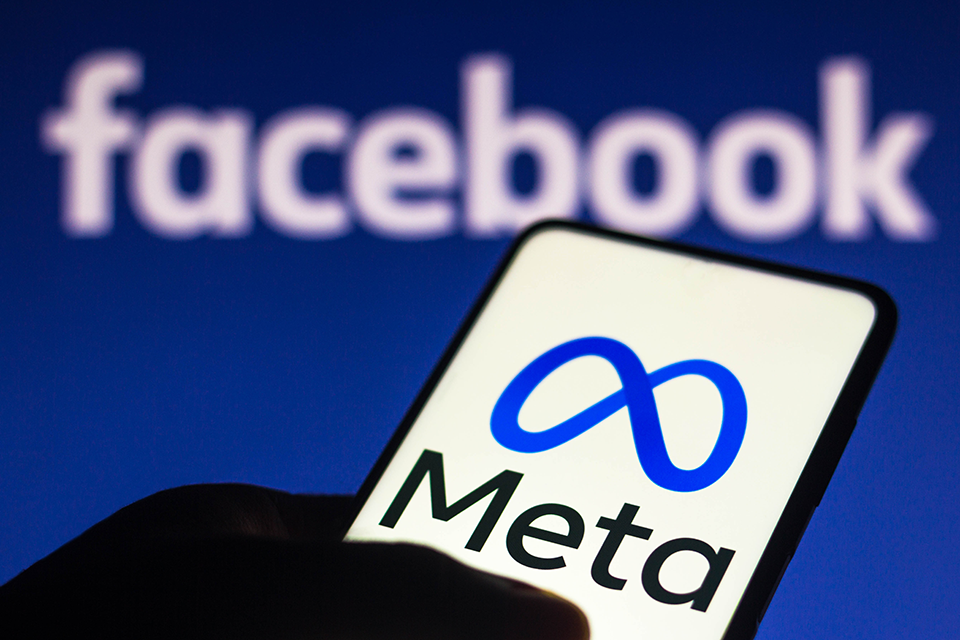 Written by Purposeful Partner, Elie Jacobs A few years ago, after some new Facebook revelation, a colleague said he felt like he was in The Twilight Zone, “am I the crazy one? Has everything we’ve ever done or learned to do been completely wrong?” Fresh from losing more than a quarter of a trillion dollars […]