Is Publicly Stating a Position on Social Issues a Required Practice for Companies? 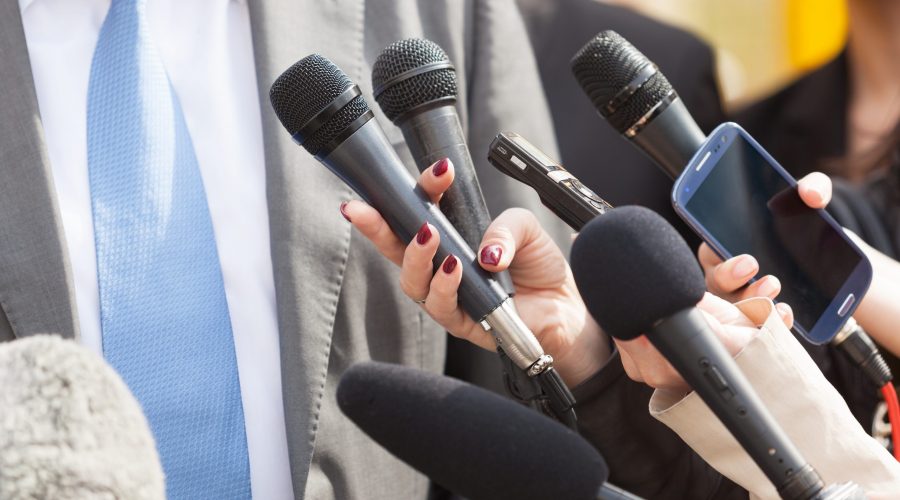 Back in 1964, Bob Dylan foretold that “The times they are a-changin’.” He probably didn’t have corporations taking a stand on social issues in mind. Nowadays, the multinational corporations that do not take positions on public policy matters are the odd ones out. It is understandable or even compulsory for large corporations to take positions on public policy issues in today’s day and age, but what about small start-ups or mid-sized firms with little to no public profile? These companies may have a drastically smaller stakeholder and customer base. How is a small company and its executives supposed to decide when to speak out publicly, and what to say?

According to the 2021 Edelman Trust Barometer, 86 percent of those surveyed agree with the statement, “I expect CEOs to publicly speak out on societal issues, and nearly seven in 10 (68 percent) agreed that “CEOs should step in when the government does not fix societal problems.” According to a new survey from FORTUNE, CEOs themselves are evenly split about whether or not they have a responsibility to speak out. While it is true that some of the overwhelming desire by consumers to see companies speak out has weakened since summer and fall 2020, research suggests consumers still want the companies they buy products from, work for, and exist in their home communities to be not just vocal, but take action as well.

It’s true that while consumers and stakeholders now expect companies to take public stances on societal issues, due to the polarized and partisan climate, companies and brands can be punished for doing it. Look at the reaction – people burning their sneakers – to Nike’s decision to run ads with Colin Kaepernick. Or Senate Minority Leader Mitch McConnell (R-KY) excoriating the business community – after Major League Baseball decided to move the All-Star Game out of Atlanta – exclaiming: “parts of the private sector keep dabbling in behaving like a woke parallel government. Corporations will invite serious consequences if they become a vehicle for far-left mobs” (it should be noted he walked some of those comments back the next day).

While this short piece won’t answer every question or provide solutions to the many complexities companies face, we want to present a framework for how to think through if your company (or client) should take a public stance on an issue, and if so, how to do it.

Most likely, yes. However, every company will be different, but ask the following questions:

Issue #2: What about possible repercussions?

Public Affairs Council President Doug Pinkham was undoubtedly correct when he told Axios that controversy “is a cost of doing business” these days. The scrutiny companies are under now either due to media polarization or the disintermediation of information makes it nearly impossible to “say nothing.” That’s why a company needs to have its values clearly defined from the very beginning. If a company stays consistent with its values, stakeholders may temporarily have an adverse reaction, but over the long run, the company will succeed. Decisionmakers should ask the following questions:

Issue #3: How do we communicate our position?

Every enterprise has different communication practices and procedures. If the stance aligns with your corporate values and purpose, you should want to publicize the position you’ve taken. That doesn’t mean taking out advertising, as the joint letter about voting rights legislation in Georgia. Still, it also doesn’t mean ignoring the issue on social media channels or corporate websites or traditional marketing or informative communications with the public.

Companies can do many things to prepare for the inevitable situation of how, when, why, or if they should speak out about issues.

First, from the very start, a company needs to have its values straight. Can you answer these questions? (a) What is your purpose? (b) Who do you help, how do you help them? (c) Where do you fit into the larger economy and society? And (d) What do you want to be known for?

Second, know your stakeholders and the issues that are important to you and them. Whether this is regular sentiment research or expanding public engagement with your stakeholders, starting with employees, investors, partners, suppliers, and consumers.

Third, ensure relationships with various stakeholder communities are already in place and healthy before a situation arises. It’s also vital to maintain healthy relationships with non-profit and community groups in the geographic areas you work and impact.

Forth, be prepared to answer questions from critics and supporters. Ensure the answers align with your fundamental values and purpose so that there is consistency, leading to the fifth and final piece.

Finally, consistency and remaining in line with declared (or undeclared) corporate values is essential. Hobby Lobby takes many controversial positions, but those positions are almost always in line with the company’s (and ownership) core values. The same can be said for Patagonia, Dannon, and Dove. It’s when companies are not consistent that they become susceptible to justifiable criticism.

In our ever more polarizing, political environment, under-the-radar companies may think it’s better not to say anything publicly about a societal issue. This is the wrong approach. Yes, they may court controversy, but consumers, employees, investors, and other stakeholders expect companies to take a stance; company size should not absolve them from doing that.

Purposeful Communications helps companies modernize their approach to strategic communications and marketing initiatives. If you need help with your communications efforts or have a question on your strategy, please email Frank De Maria here, Elie Jacobs here, or visit our website for more information.