When Will Facebook’s Chickens Come Home to Roost? 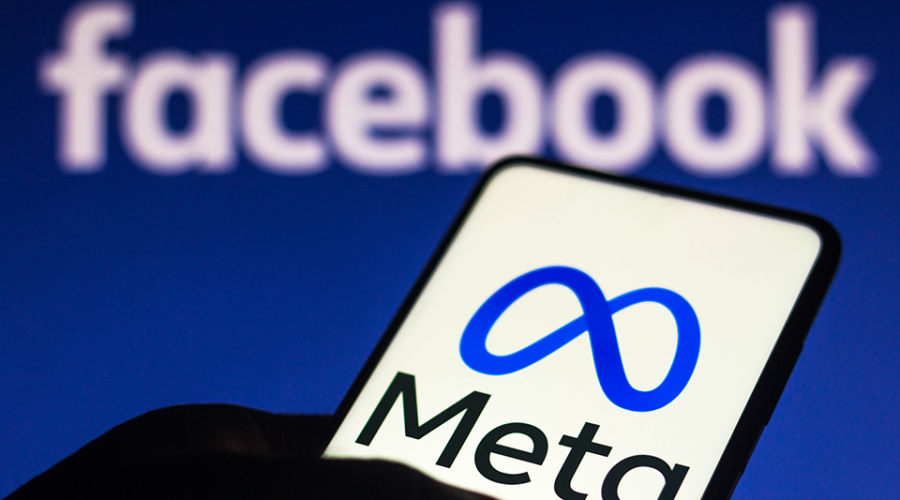 A few years ago, after some new Facebook revelation, a colleague said he felt like he was in The Twilight Zone, “am I the crazy one? Has everything we’ve ever done or learned to do been completely wrong?”

Fresh from losing more than a quarter of a trillion dollars in value in 390 minutes, it’s worth revisiting how – at least until February 2, 2022 – Meta/Facebook seemingly remains impervious to substantial business harm from the reputational hits they’ve taken since those very first days when some socially awkward Harvard kids invented a new way to leer at coeds (let alone when they figured out how to monetize it). The sheer number of crises Meta has prospered through is – to quote legendary record producer Rick Rubin – “mind-numbing.” Do you even remember the Cambridge Analytica scandal?

Is there anything other companies can learn from Meta’s ostensible damage-proof-ness?

Two of the first rules of crisis communications are to acknowledge the issue and for the most senior person to be seen as addressing the issue. Think back, has Zuckerberg or Meta ever done either of those? Even at congressional hearings – sitting upon his extra cushion – Zuckerberg has stuck to Meta’s unique response to a crisis.

A few general principles to a crisis communications response include three broad ideas:

Meta not only ignores these reasonable and time-proven ideas, but it also bends over backward to violate them. As described in Roger McNamee’s must-read book: Zucked Waking up to the Facebook): Facebook follows the four Ds: deny the issue exists, delay responding in any meaningful way, deflect from the issue and finally, at all costs, dissemble…by doing things like renaming the company “Meta.”

So, what makes Meta special? Two nearly unique attributes: lack of accountability and lack of regulation.

Let’s start with a significant – yet often overlooked – fact. Mark Zuckerberg can face no real consequences from a corporate standpoint. Given Meta’s two-class shareholder structure, there can be no movement at the Board level or from an external actor to push him out. Zuck himself owns far more than half the voting shares. Thus, while even mighty Exxon was susceptible to an activist campaign, no activist investor is going to budge Meta’s Board out of their chairs. Zuck’s inability to feel shame or guilt doesn’t hurt either. Having no accountability and a shameless leader strikes very close to the Donald Trump-led Republican Party (but that’s for a later post).

A final note on accountability, for something(one) to be genuinely accountable, there needs to be an alternative option to that person/thing. Accountability demands repercussions for being un-accountable, like a monopoly. In Meta’s case, there is no social media platform anywhere near its size, scope, or power to step into a meta-void.

At no point during any of Meta’s scandals have advertisers or users fled in any impactful way. The only reason for the monumental share price drop was due to the lack of growth – but all companies need to show growth or the potential for growth. So maybe Meta isn’t so different after all?

At a basic level, government-enforced regulation serves two purposes: protect the consumer (and environment) from a company and save a company from itself. Meta is clearly not being regulated in any meaningful way. In a case of expensive gaslighting, Meta runs advertising declaring it wants regulation, while at the same time spending tens of millions of dollars against regulation.

Meta is a Utility

If you think about other companies that lack accountability (because there is no option to them) or ones that are either not regulated or under-regulated, it’s utilities that come to mind. Everyone needs them, and there is rarely an alternative, and however bad your service is, however grand your dissatisfaction, you don’t have an option. Governments around the world regulate utilities more than any other industry (to varying degrees around the globe), specifically because these companies lack the competition to hold them to account.

While Meta continues to faux-lobby for changes to Section 230, maybe the smarter approach would be for governments to treat Meta for what it is: a utility. Until that happens, there isn’t much other companies can learn from Meta’s crisis response, simply due to the fact Meta’s status as an unregulated utility does make it special.

Not all companies can benefit from the position Meta holds, nor can they afford to take a casual approach to managing their reputations. It is vital for companies to communicate their core values to stakeholders.

Purposeful Communications advises companies of all sizes to modernize their approach to strategic communication and marketing initiatives. We ensure that companies, from start-ups to global publicly traded companies, control their narrative and reputation. If you would like help controlling your company’s narrative, please visit our website for more information.