CEO to Stakeholder Communication: The Conversation Continues on Twitter 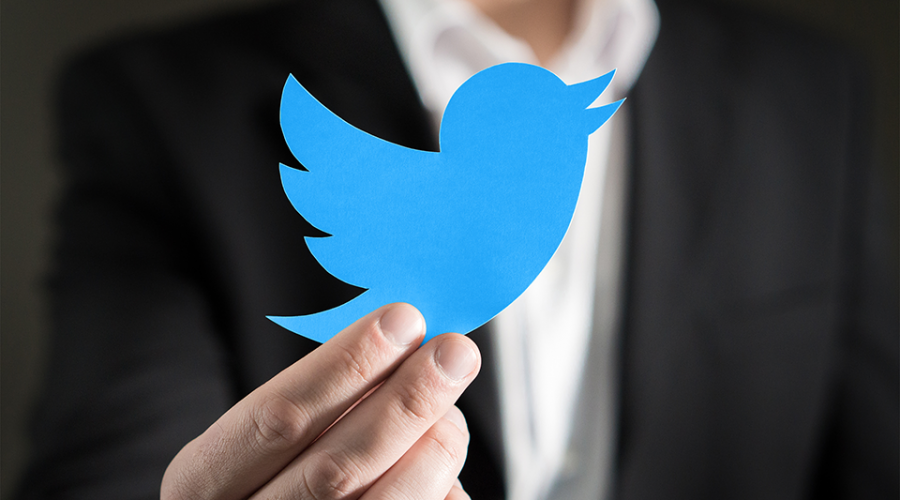 Society is quickly evolving. Social media platforms have become a place to voice opinions and create meaningful conversations. Politics and social justice issues, long seen as primarily the job of policymakers to discuss, are now issues leaders of nearly every enterprise need to consider. High-profile athletes, CEOs, and everyone else with access to a platform, are attuned to the importance of publicly taking a stance on societal issues. We’ve seen business leaders become the new “politicians,” stakeholders, and consumers have turned to CEOs to speak on social justice issues, including Black Lives Matter and Stop Asian Hate. After Georgia lawmakers passed a voter suppression bill, CEOs were not hesitant to denounce the bill. Google’s Senior Vice President, Kent Walker, communicated his opposition on Twitter, “We’re concerned about efforts to restrict voting at a lock level, and we strongly support the John Lewis Voting Rights Advancement Act.” The increasing pressure from activists and consumers raises important questions, like how to take a stance impactfully and how can CEOs reach the largest audience possible? Unsurprisingly, many CEOs turn to Twitter.

Teneo, a public relations and advisory company, researched Fortune 500 and S&P technology chief executive officers’ Twitter usage. Social media has allowed CEOs to communicate with their various stakeholders easily. However, over 80% of Fortune 500 CEOs still do not have an active Twitter account. The younger generations of CEOs are leading the Twitter takeover, with 57 as the average age of CEOs who tweeted in 2020. The increasing amount of Twitter activity among young CEOs allows them to easily engage and join the conversation during these unprecedented times.

As cited in Teneo’s research, “…simply launching one’s profile is only the beginning. To master the platform in influencing internal and external stakeholders, a CEO must have a clear framework to help guide them in determining when, and when not to, speak out regarding societal moments.” To impactfully utilize their Twitter profiles, CEOs need a clear purpose before tweeting. Is a CEO tweeting just to say they commented? Or are they proposing a solution or expressing sympathy, support, or condemnation?

Greg Glassman, the former owner and CEO of CrossFit faced major backlash after making light of George Floyd’s murder. The racist tweet quickly circulated the internet, and without surprise, hundreds of affiliate gyms removed CrossFit from their branding. CrossFit also lost major corporate sponsors like Reebok and Rogue Fitness. Glassman exposed himself as racist through the social media platform. Far more, CEOs used Twitter to denounce racism. According to Teneo’s insights, 58% of their sample CEOs active on Twitter tweeted about George Floyd. Surrounding the importance of Black Lives Matter, the social media platform was also utilized to inform consumers, stakeholders, and employees what measures companies were taking to increase diversity and equity within their company.

The growing expectation is that CEOs must speak out on societal issues and participate in the conversation. Companies hold immense power in a country driven by capitalism, where CEOs can become celebrities. Using social media and other informal media is an opportunity to demonstrate leadership, and more importantly: speak directly to vital stakeholders. Throughout the reign of social media and following the multitude of tragedies in 2020, the importance for companies of all sizes to seek guidance for purposeful, impactful, and meaningful communication is essential.

Purposeful Communications advises companies of all sizes to develop communication strategies to define their purpose to stakeholders. We ensure that companies, from start-ups to global publicly traded companies, successfully control their narrative and reputation. If you would like help with your communications efforts, please visit our website for more information.